To promote interdisciplinary studies in marine environmental science and to foster the next generation of ocean scientists, the State Key Laboratory of Marine Environmental Science, Xiamen University (MEL) initiated the first Xiamen Symposium on Marine Environmental Sciences (XMAS) in 2014. Since then, XMAS has grown to become one of the largest international conferences in the field of marine sciences in Asia and acts as a hotspot to exchange research interests in global and regional oceans.

In its sixth iteration, XMAS-VI will be held in Xiamen from January 9th to 12th, 2023 with the theme focusing on Multidisciplinary and Solution Sciences for a Sustainable and Healthy Ocean. The symposium will consist of various interconnected sessions covering physical oceanography, marine biogeochemistry, biological oceanography, geological oceanography, and marine ecotoxicology along with workshops and other events for emerging topics in marine environmental sciences such as ocean-based carbon removal, ocean sustainability, etc.

MEL was established in 2005 under sponsorship from the Ministry of Science and Technology of China (MOST). It has been awarded the Excellent State Key Laboratory in two recent consecutive official reviews by MOST. MEL is dedicated to interdisciplinary cutting-edge research in marine environmental sciences, with particular strengths in marine biogeochemistry and ecosystem studies.

Originally known as Amoy, Xiamen is a coastal city renowned for rich cultural relics, a pleasant climate, and beautiful natural scenery. It is located on the southeast coast of China and has a long history of international commerce. Xiamen won the "United Nations Habitat Scroll of Honor Award" as well as the titles of the "International Garden City" and one of "National Model City for Environmental Protection". Its clean, tidy and sanitary environment, civilized and polite citizens and a natural and beautiful environment have formed the city's harmonious, quiet and peaceful features and atmosphere. It has a monsoonal humid subtropical climate characterized by mild and dry winters, with an average temperature around 15 °C (59 °F) in January.

XMAS-VI will be held in a hybrid format (virtually and in-person) due to the global coronavirus pandemic. 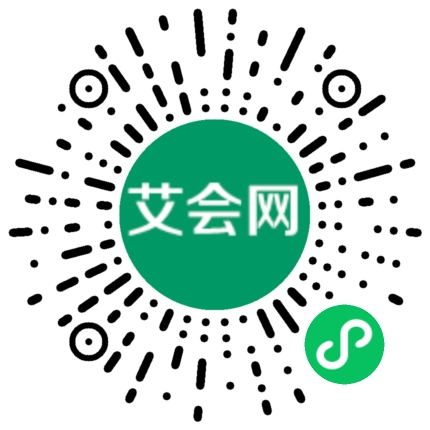